You might have figured out by now that I like substituting my name for the word ‘tiger’ – mostly because the words rhyme, but also because tigers are orange. Tiger Woods is not orange, so far as I can tell, but that wouldn’t stop me from naming the National Forest that will one day be created in my honor ‘Treiger Woods’.

That National Forest – hopefully not orange.

And it also won’t stop me from commenting when Jen Floyd Engel (I don’t know who that is either) writes a FOX Sports Exclusive article entitled Tiger’s mistresses sending sad message. The article is, as you might have gathered, about Tiger’s mistresses:

I, too, have yet to watch 3 Mistresses, and I’ll be sure to publish a full review when I do. But in the meantime, let’s focus on what Jen has to say (eyes up here). She starts out by making clear that her column is addressed to women, so I apologize for continuing past this point:

Today, it’s chicks only. For those unfamiliar with my newspaper work, I will do this from time to time when my team needs some real talk. And, boy, do we, because a year later we are still embarrassing ourselves — and I am not simply talking about the three women in the video.

And what is Engel’s message to fellow chicks? Don’t skip ahead, because I promise the payoff is worth it:

END_OF_DOCUMENT_TOKEN_TO_BE_REPLACED

At left, the tree-ring background that came with CG’s iPhone. At right, the subject of this post.

END_OF_DOCUMENT_TOKEN_TO_BE_REPLACED 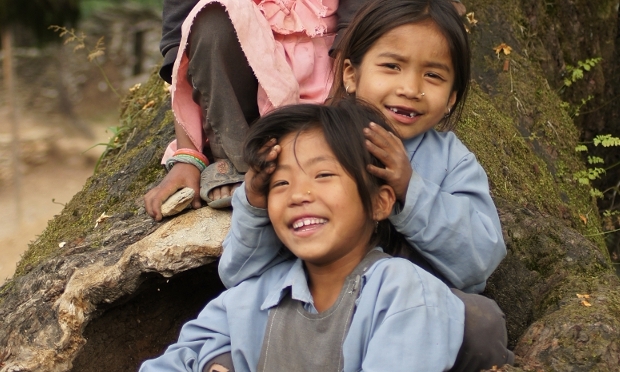 Tevel B’Tzedek used one of my pictures in their Fall 2012 recruitment flyer (the one on the left):

END_OF_DOCUMENT_TOKEN_TO_BE_REPLACED 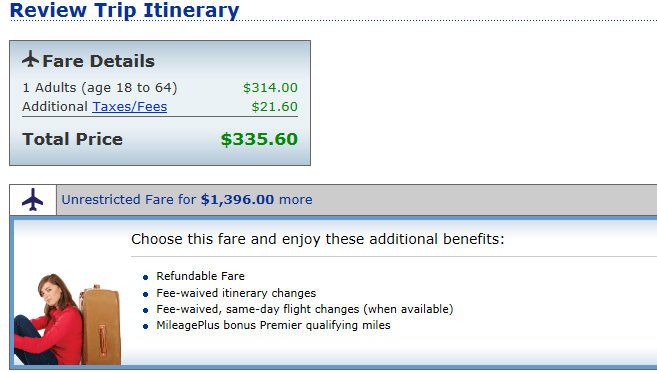 But while Bamba – the product – has obviously been part of my awareness for years, this incident called to mind the last time I remember encountering the product in the news, when Osem came out with Bamba cereal in 2004. At the time, Nestle-Osem CEO Dan Popper explained:

END_OF_DOCUMENT_TOKEN_TO_BE_REPLACED 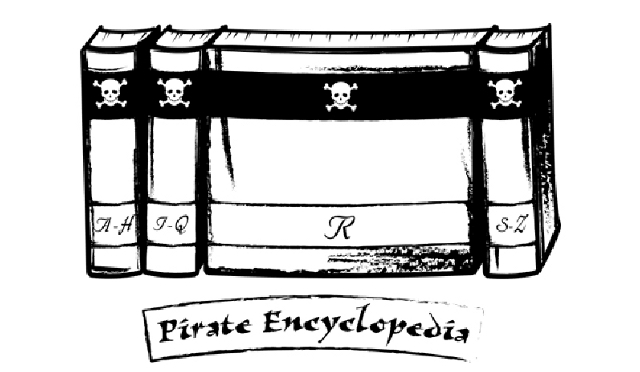 When two free copies of WIRED arrived in the mail, I felt compelled to read them – primarily because I feel the need to read everything that comes my way in print. (Confession: one ‘corner’ of my room is dedicated to stacks upon stacks upon boxes of New Yorkers, etc., dating back to high school, and I still have every intention of getting to them – eventually.)

This was not the first time I’ve read WIRED (in print or online), but it was the first time I had read it in a while, so I was mildly surprised to find a bundle of content on a decidedly non-wired topic: pirates. The magazine contained eight pages (not counting ads) dedicated exclusively to pirates (like Kim Dotcom Edward Teach). By far the highlight was a short bombshell cannonball entitled ‘An arrrrrrcane bit of arrrrmchair history about a piece of pirate arrrrgot’:

END_OF_DOCUMENT_TOKEN_TO_BE_REPLACED

Today, the Mariners’ PR department uploaded eight images for their fans to use as Facebook cover photos. While the gesture was thoughtful – if not altogether original – the execution was somewhat lacking:

END_OF_DOCUMENT_TOKEN_TO_BE_REPLACED

Aside from the smudges, these two updates appeared in my newsfeed exactly as you see them: 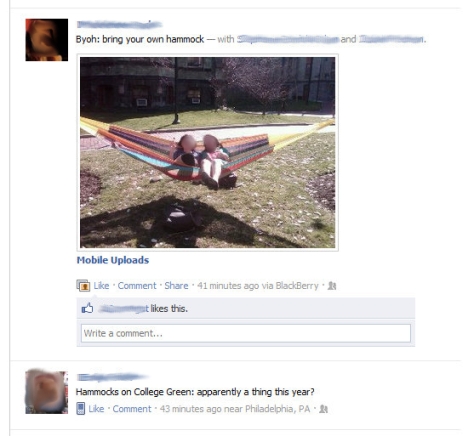 END_OF_DOCUMENT_TOKEN_TO_BE_REPLACED

I was already thinking of asking for feedback in my 100th post* as an excuse to solicit general comments and thoughts on the new site design, when someone mentioned earlier this evening that my most recent post made her ‘angry’ – which of course made me all the more curious for honest opinions and unfiltered criticism.

*no, I don’t have too much time on my hands – yes, I do spend what time I have poorly

Now, people give me unsolicited feedback on Paper Treiger from time to time, and it’s mostly positive – or at least neutral (e.g. ‘I read Paper Treiger’) – but I know to take it with a grain of salt. So this post is for anyone who would like to give Paper Treiger-related feedback without his or her name attached*:

*That’s not to say I’m looking only for the negative – if you have something nice to say, I’m of course happy to hear it. I created more than one box, so you can do some of each even if you’re OCD

END_OF_DOCUMENT_TOKEN_TO_BE_REPLACED

This is my first weekend at Penn – as a local – since December 2010. And it was eventful. So eventful, in fact, that it has earned itself two, if not three, posts. Here is the first of two (or three).

My first week back at Penn (more specifically: Tuesday, 2/28), I attended a General Body Meeting of the Penn Environmental Group [PEG] – not because I plan to get back involved, but because its weekly email (yes, I’m still on the listserv) mentioned the group would be selling its most recent T-shirt.