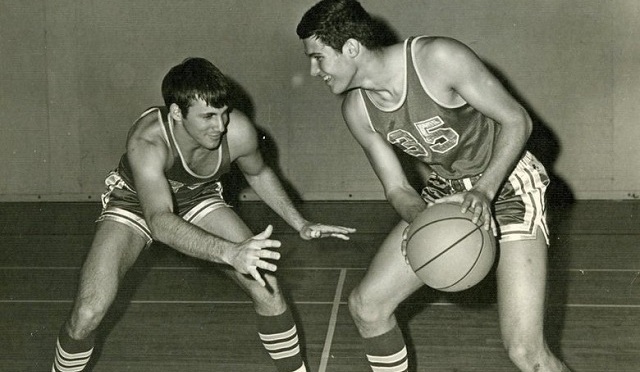 During a phone call today with governors from around the United States, Donald Trump again refused to take any responsibility or initiative for confronting the coronavirus outbreak. Instead, the Washington Post reports, “Trump told governors that his administration is ready to be the ‘backup’ for states in crisis.” Just in case, you know?

Washington governor Jay Inslee latched onto the word ‘backup’ in his response: “We don’t need a backup. We need a Tom Brady.” Sorry Jay, but Brady was obviously the wrong choice.

END_OF_DOCUMENT_TOKEN_TO_BE_REPLACED

In its article describing the new trains designed for Bay Area Rapid Transit (BART), a Bay Area Publication (BAP) felt the need to assure its readers that any similarity between the cars’ interior color scheme and Santa Clara‘s erstwhile nemesis from the north was purely incidental: “This is no homage to Russell Wilson and gang.”

But this should have gone without saying. Not because deliberate homage would have garnered few fans, or because — as BART marketing and research manager Aaron Weinstein told WIRED — “any combination of hues would run into sports allegiances,” but simply because the magazine mixed up its Seattle sports teams.

END_OF_DOCUMENT_TOKEN_TO_BE_REPLACED 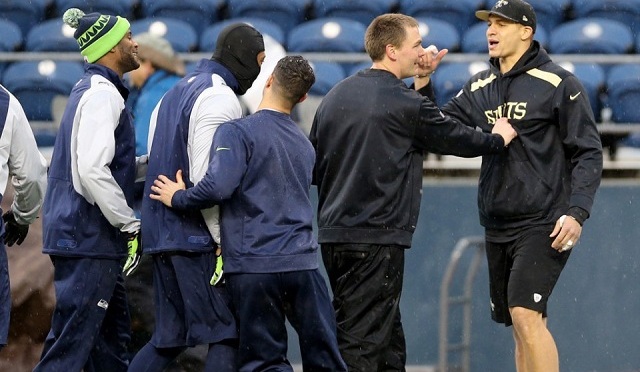 Earlier this month, the Seattle Seahawks hit back at Tonight Show host Jimmy Fallon with their own take on his recurring segment “Tonight Show Superlatives“. This was actually their second crack back at the late night host. In the first go-around, the Hawks went with their own version of that exact segment and titled it, oh so cleverly, “Seahawks Superlatives“. This time — almost exactly one year later — they instead spoofed Jimmy Fallon’s “Thank You Notes“.

Both Seahawks responses were cute enough — though nobody seems to have told Russell Wilson that his thank you note should be addressed to Jimmy Fallon — but both also left me thinking the Seahawks blew their huge opportunity to dunk one through the goal posts (like Jimmy Graham).

END_OF_DOCUMENT_TOKEN_TO_BE_REPLACED 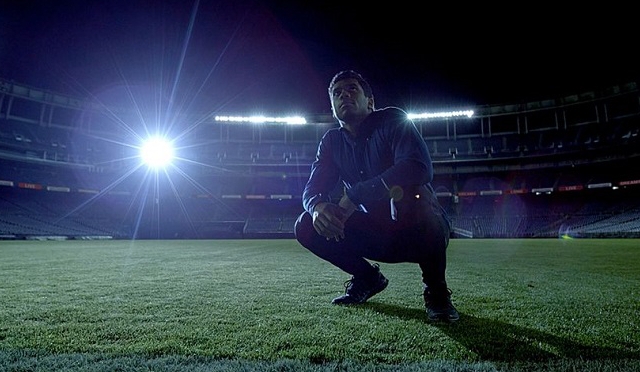 Divorces are never easy. And that difficulty can be magnified when the split occurs in the spotlight, as it did for quarterback Russell Wilson and ex-corporate sponsor American Family Insurance.

The couple seemed to be going strong as recently as Superbowl XLVIII. Do you remember the commercial Wilson filmed for American Family Insurance back in early 2014?

END_OF_DOCUMENT_TOKEN_TO_BE_REPLACED

The story of Starbucks’ betrayal of the city of Seattle has been thoroughly rehearsed. And since it had been some time since that series of unfortunate events, Microsoft decided to remind Seattle it too can act with callous disregard of local sports icons.

Now, I like Microsoft. I use/am a PC. I have a Windows Phone. Which is how I came across this upsetting discovery:

END_OF_DOCUMENT_TOKEN_TO_BE_REPLACED

ESPN’s Stephen A. Smith made headlines yesterday when he (sort of nonsensically) accused the Philadelphia Eagles of making roster decisions on the basis of race. But the idea of a racist team in the modern NFL is not so far-fetched — it’s probably just playing in Foxborough.

END_OF_DOCUMENT_TOKEN_TO_BE_REPLACED

Pete Carroll and Darrell Bevell got most of the blame for the way this year’s Super Bowl ended, but since he was the one who actually threw the game-ending interception, Seahawks quarterback Russell Wilson also managed to disappoint more than a few of his “fans”.

I chronicled numerous examples of that disappointment in the first installment of this series.

I, too, have been disappointed in Russell Wilson, but not because of his play on the football field. So this is the second in a series of short posts chronicling some of the reasons for my disappointment.

END_OF_DOCUMENT_TOKEN_TO_BE_REPLACED

Pete Carroll and Darrell Bevell got most of the blame for the way this year’s Super Bowl ended, but since he was the one who actually threw the game-ending interception, Seahawks quarterback Russell Wilson also managed to disappoint more than a few of his “fans”:

END_OF_DOCUMENT_TOKEN_TO_BE_REPLACED

In the week before the Super Bowl, I reminded Americans that victory for the Patriots meant victory for Vladimir Putin — or as I cast him (pun intended), the once and future Lord of the Rings.

Well, that was wrong, but thanks to fellow 12th Man Andy Dwyer, I’ve been set straight. Putin’s no Sauron — he’s, well:

END_OF_DOCUMENT_TOKEN_TO_BE_REPLACED 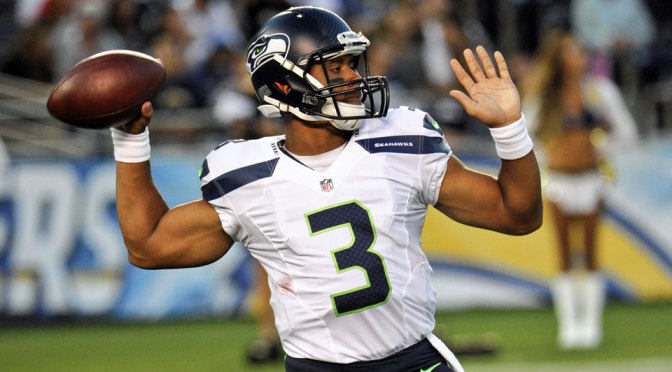 I feel considerably less trepidation about correcting the “12th grammar Nazi” than I did when I recently wrote about the “12th fan of the week“, for (hopefully) obvious reasons.

You see, almost exactly two weeks ago, someone felt the need to write into the Seattle Times to make the following complaint: